Efficacy & Irony: How Digital Doesn’t Just Get it Wrong, But Perfectly Wrong 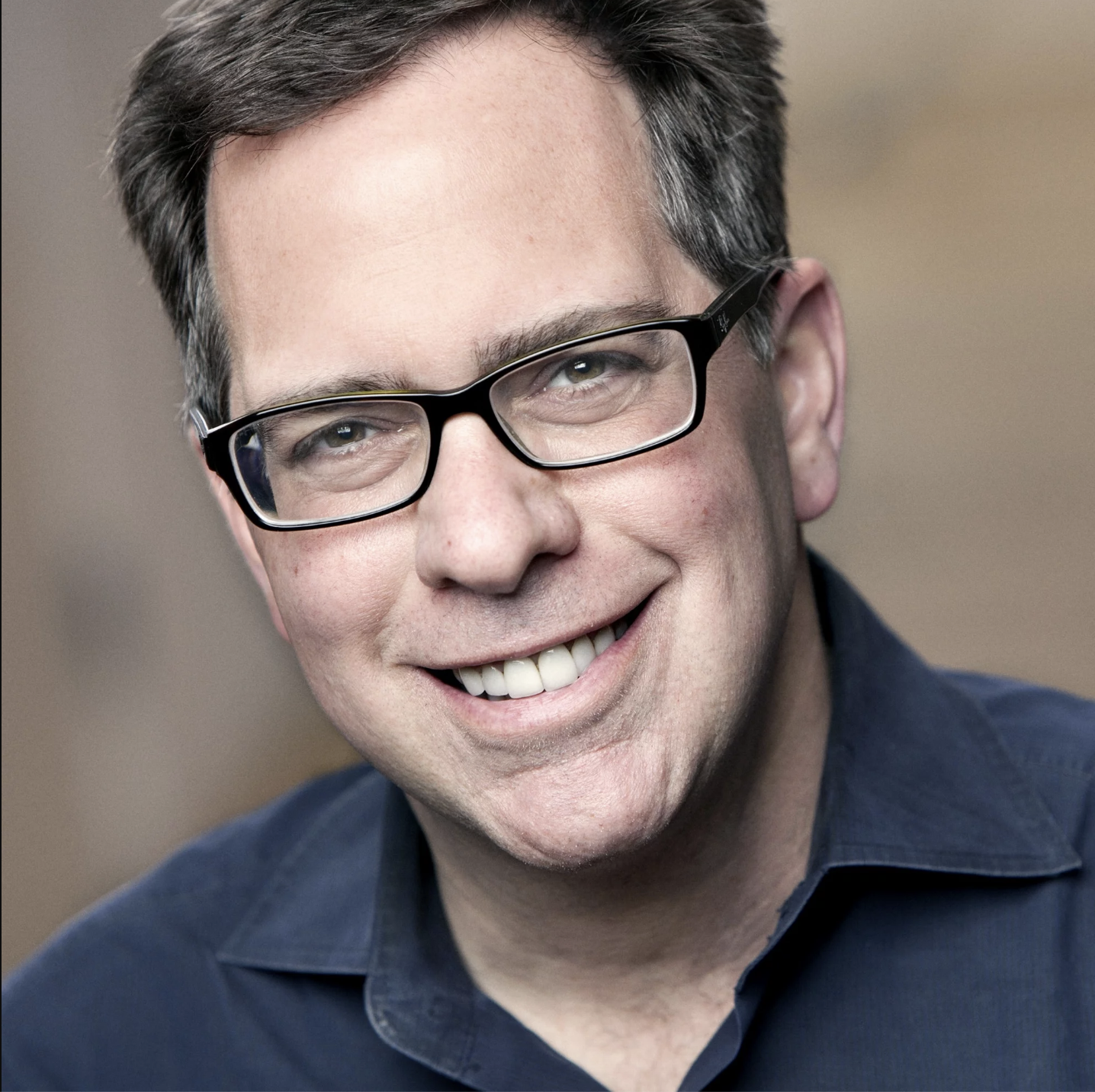 Digital is cheap. But as always, you get what you pay for. That’s why you can get a zillion digital ad impressions for a song. And that song would go something like this (with a heartfelt apology to Sir Paul McCartney, who performed the “Ebony and Ivory” 1982 duet with Stevie Wonder1):

Efficacy and irony
Digital’s in complete disharmony
Side by side, inappropriate ad and content —
Why do we?

We’ve discussed the potentially impending digital advertising bubble burst before. While digital has ratcheted up the efficiency side of the ad equation, the efficacy side has fallen almost to the point of no return. And we mean that literally — a return of .02% is barely better than nothing. Digital marketers have reached this point by taking a shotgun approach that makes the junk mail of the 1970s (when a 2% response rate was a home run) look like a model of efficiency.

Here’s how it works — or, more to the point, doesn’t work. Once a consumer betrays an interest in, say, a cashmere sweater, by doing a search online, that sweater will follow the consumer practically everywhere they go on the web for weeks on end, in the form of digital ads.

But here’s the irony. The only time those ads won’t retarget the consumer is when the consumer returns to the original site where they first looked at the sweater.

And that part actually makes sense. Why would you serve someone an ad impression for a cashmere sweater when they actually are already looking at that very sweater?

That logic is, of course, spectacularly, perfectly wrong. And it explains how the consumer ends up being served an ad for that cashmere sweater when they’re rushing to finish up at work so they can get to their kid’s soccer game on a Thursday afternoon, and they use their phone to go on that community website where the schedule is to find out when the game starts and which field it’s on.

In that situation, what are the odds that the consumer will interrupt that task and put everything aside, click through to the ad for the sweater, enter all the necessary information, including the size and color, enter their credit card information, choose a shipping option, and so on, and actually complete the purchase?

I think you can ballpark those odds.

Really, the only time digital ads are effective is when they are relevant to what you’re looking at and allow you to immediately click to purchase. (Amazon’s sponsored products are a good example, like these.)

But that’s not to say that digital is worthless the rest of the time.

The intent data that digital produces is invaluable. The art is in rethinking how to use that data for respectful, timely retargeting. And that’s what we do at PebblePost® with Programmatic Direct Mail®.

Traditional direct mail was based on broad statistical probabilities. If you sent 100,000 cashmere sweater catalogs to a particular zip code, the odds were that 2,000 of those people (2%) would be interested in cashmere sweaters. They would be happy to have those catalogs and would put them aside until they were ready to go to the store and buy a sweater.

Unfortunately, a good portion of the remaining 98% would not be interested in cashmere sweaters and would throw the junk mail away in annoyance.

At PebblePost, we only send Programmatic Direct Mail® to those consumers who have already expressed an interest in the brand online. So the offer is directly relevant to everyone who receives it, not just a random statistical percentage.

And unlike a digital ad, Programmatic Direct Mail® arrives in a tangible form that the consumer can act on only when they’re good and ready. By delivering meaningful content to receptive audiences, we're embracing a higher form of "attention media" versus "interruption media".

So let’s go back to that harried parent heading for their kid’s soccer game. Instead of getting hit with a digital ad on their phone while they’re trying to look up the schedule, what if they received a direct mail offer that was waiting in their mailbox for them when they got home after the game was over? (Their kid’s team won, by the way, so they’re in an especially good mood.)

Now they can take that offer for a cashmere sweater and hang it on the fridge with that magnet they got from the soccer league. Then they can go online later tonight, when the kid’s in bed, and buy that sweater. Or they can take the offer with them when they go to the store on Saturday after practice.

Whatever they decide to do, they can do it on their own time, at their own pace.

All third party marks referenced herein shall belong to their respectful owners.